Benny Crawford & Son are delighted to be providing the C3 Yamaha Grand Piano for John Grant in the Festival Marquee for the Cathedral Quarter Arts Festival!

John Grant is an American singer-songwriter finally gaining the recognition he deserves as a solo artist, having previously been lead vocalist for The Czars.

Grant recorded his debut solo album, Queen of Denmark, in collaboration with the American folk rock band Midlake. This recent album has been described as “a deeply personal album” about his past struggles with alcohol addiction and coming to terms with being gay. Queen of Denmark was chosen as the Best Album of 2010 by the magazine Mojo. Grant, who is set to do a full UK tour with his handpicked band, has been described as “breathtaking” and “flawless” live.

With perhaps the most satisfying and critically acclaimed album of 2010, you could say we’re a little bit excited about this show.

Tickets also available from Belfast Welcome Centre in person or on 028 9024 6609 or at www.cqaf.com 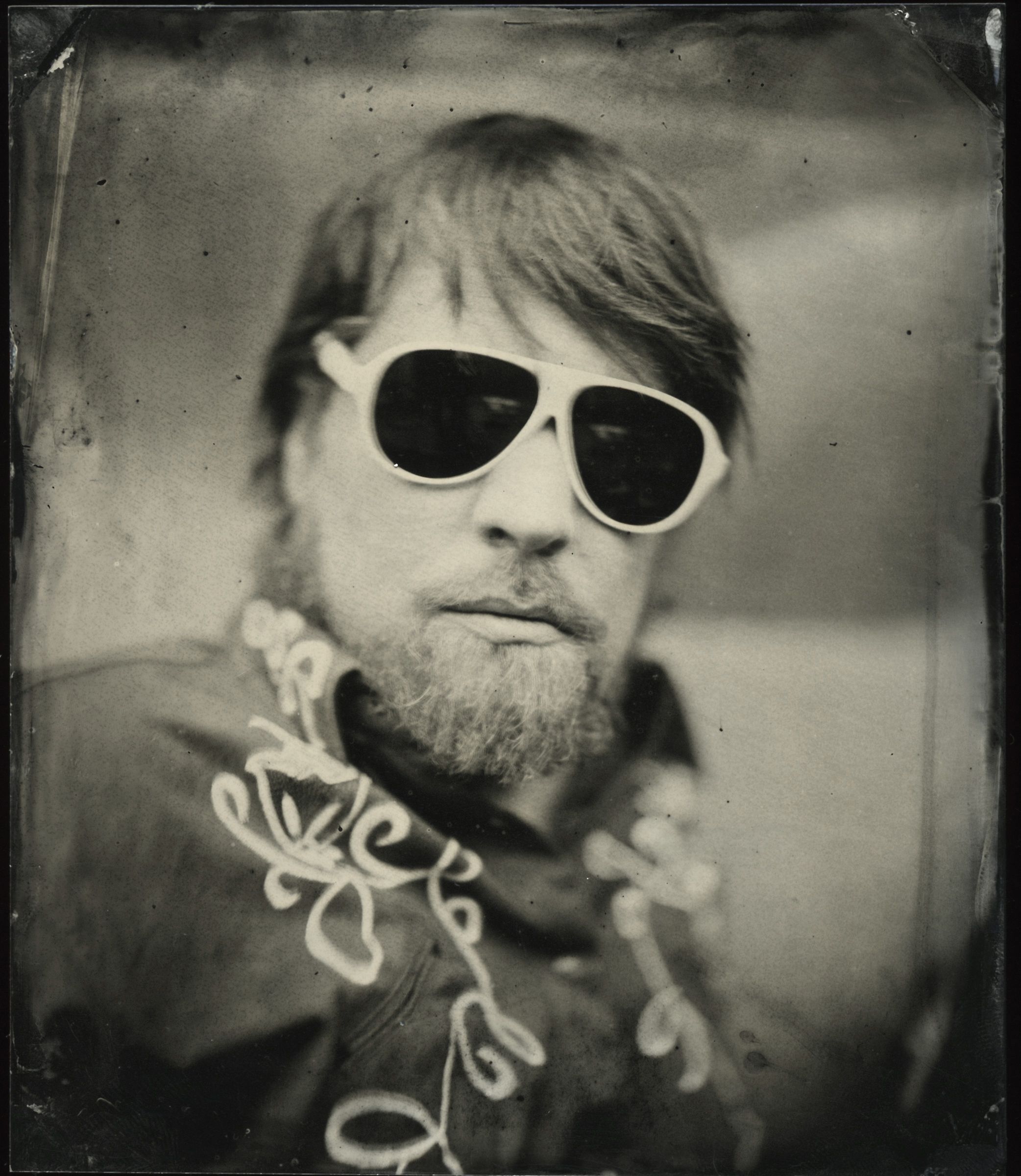